The Educational Multimedia Research Centre (EMMRC) at the University of Calicut is the only one of its kind to be set up in Kerala by the University Grants Commission (UGC). Operational since 1998, the Centre is dedicated to harness the information and communication technologies for furthering the cause of higher education. Equipped with a multicam studio, state-of-the-art production equipment and multimedia workstations, the Centre conducts hardware and software research and produces a variety of products: educational video documentaries, e-content and video lectures on undergraduate subjects of study.

The objective of the media centre is to produce high-quality audio visual programmes and developing multimedia content. in adition to this, the centre also engages in conducting research on media techonologies and education-related topis, training of necessary human resources and promotion of visual media cultures in the university system. Since its inception, the EMMRC centre is involved in production and development of videos and rich media content for the higher education sector. The productions of EMMRC, Calicut University has received wide acclaim and won numerous national and state awards. 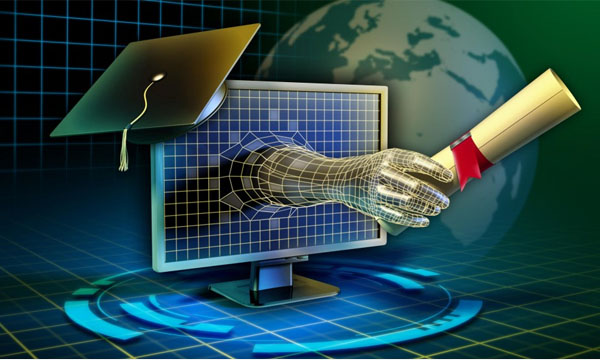 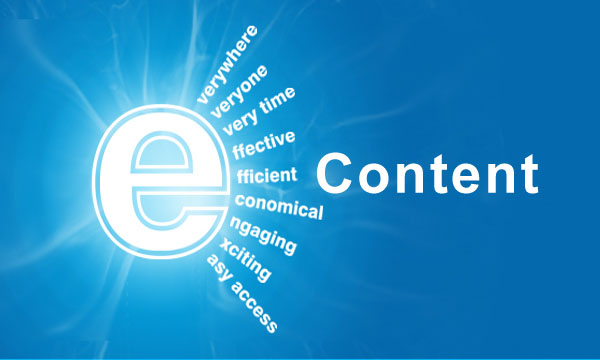 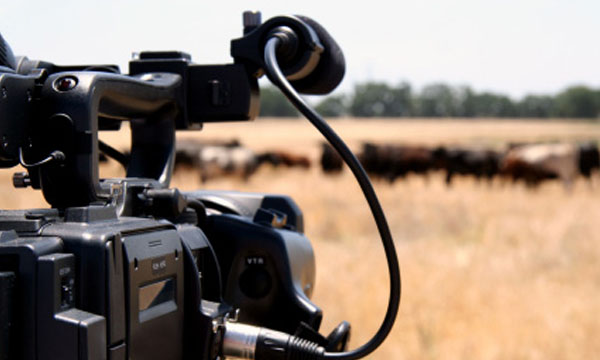 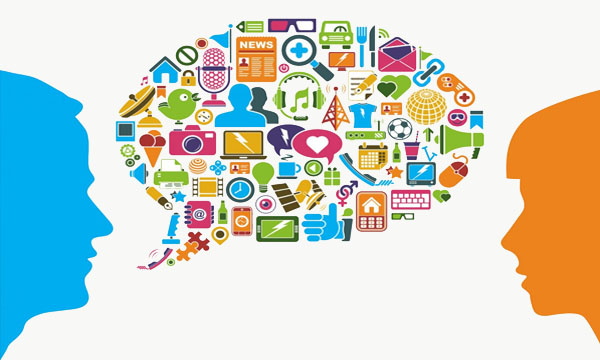 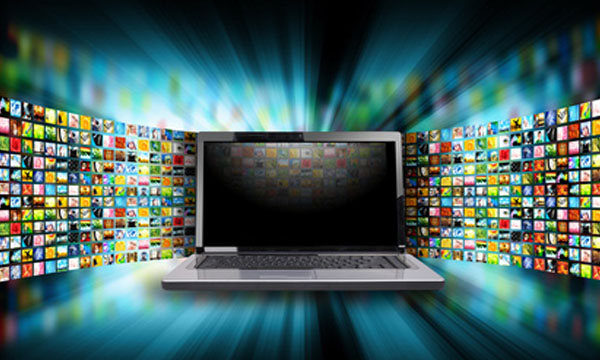